Will Northern Vancouver Island be the future home of an industrial scale cannabis production facility? 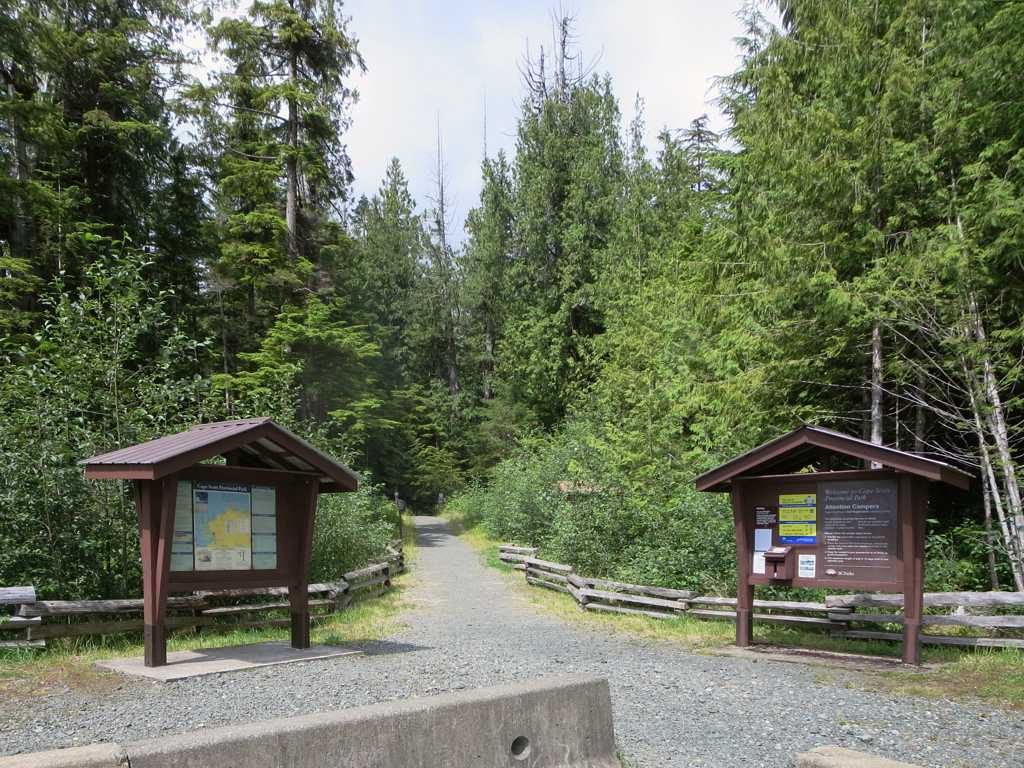 Could Cape Scott soon be home to an industrial scale medicinal marijuana plant?

The Harvey name is a familiar one on the North Island.

He is one of the men behind Nomis Power Corp. which attempted to bring the Nahwitti Windfarm Project to Cape Scott.

Nomis was formed in 2003 by Harvey, a real estate developer; Russ Hellberg, a former mayor of Port Hardy, and Mike Chapin, an electrical engineer who specializes in developing power generation projects.

Earlier this year the Province announced a change to BC Agricultural Land Reserve that specifically identifies medical marijuana as a farm use which local governments can regulate, but not prohibit. The RDMW zoning bylaws prohibit the production of marijuana for medical purposes in residential, commercial, rural and recreational zones, but allows it in parcels within the Agricultural Land Reserve. The RDMW Board also provided for temporary use permits to be considered for medical marijuana production in areas zoned industrial. “Theoretically it would be possible for Mr. Harvey to bring forward a proposal,” said English.

“It is one of these early, early, early stages things,” said District of Port Hardy Mayor Hank Bood. However, “if it does come to fruition it’s a big deal,” said Bood, adding that if Harvey is involved “there is some substance there.”

English told the board Harvey has asked to come speak to them about the proposal.

“We did ask him for some printed material,” English said.

The $280-million Nahwitti Windfarm project proposed by Nomis was for up to 50 wind turbines producing up to 100 megawatts of wind energy, enough to provide energy for about 30,000 homes.

While Nomis received an environmental assessment certificate for their project in December of 2011, they lost the BC Hydro competition to Sea Breeze Power Corp., the company that built the Cape Scott Windfarm.

Hellberg said he stepped down from the company after it failed to win the competition.

The windfarm was to be located north west of Nahwitti Lake on private land holdings owned by Nahwitti Land-holdings 1 Ltd. and Crown land leased from the British Columbia government.  “Everything is sitting there waiting for a wind farm,” Hellberg said.

The land is currently included in a Rural Zone which does allow for agricultural uses.

According to the city-owned Nanaimo Economic Development Corp, the Tilray medical marijuana plant in Duke Point which began selling its product in April of 2014, employs 140 full-time workers.

The Nanaimo facility will bring in $220,000 in property taxes this year, and is looking to grow to almost five times its existing size.

According to health Canada, the number of people who are authorized to possess marijuana in Canada is 37,884 with more than half – 18,383 – residing in British Columbia.

Nomis Power Corporation is under the management and direction of Rupert Peace Power Holdings, which is a privately-held company.